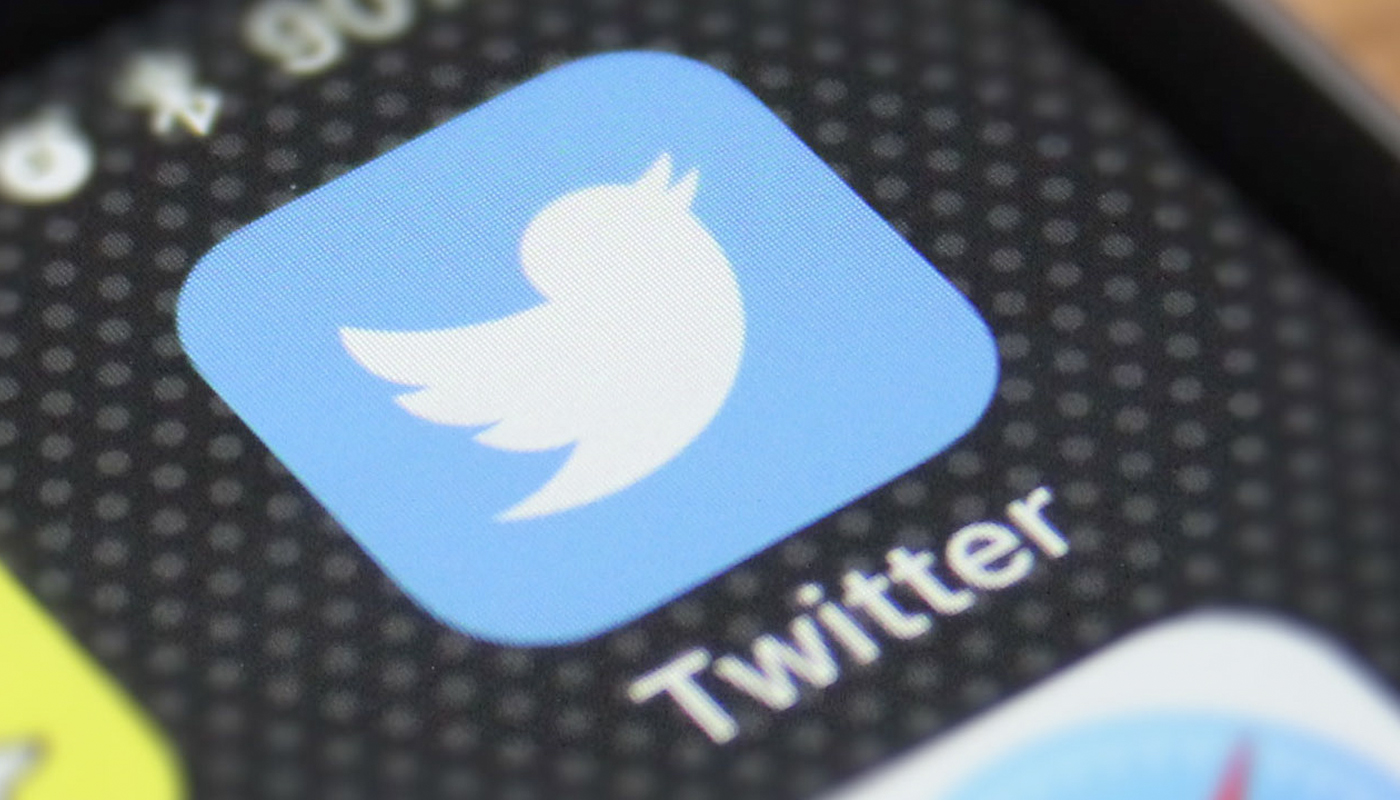 Meet new CFD instrument on Twitter securities. Twitter is an American microblogging and social networking service on which users post and interact with messages known as "tweets". Registered users can post, like and retweet tweets, but unregistered users can only read them. Users access Twitter through its website interface or its mobile-device application software, though the service could also be accessed via SMS before April 2020. Twitter, Inc. is based in San Francisco, California, and has more than 25 offices around the world. Tweets were originally restricted to 140 characters, but was doubled to 280 for non-CJK languages in November 2017. Audio and video tweets remain limited to 140 seconds for most accounts. Find TWTR at the trading platform in CFD on the NASDAQ group.

Specifications for 1 lot are as follows:

Our services include products that are traded on margin and carry a risk that you can lose more than your initial deposit. The products may not be suitable for everyone. Please ensure you fully understand the risks involved. There is a high level of risk involved with trading leveraged products such as different contracts on difference on currency pairs, crypto-assets, commodities, securities, etc. You should not risk more than you can afford to lose! It is possible that you may lose more than your initial investment. You should not trade unless you fully understand the true extent of your exposure to the risk of loss. When trading, you must always take into consideration your level of experience. It is the responsibility of the client to ensure that the client can accept the services and/or enter into the transactions in the country in which the client is resident. If the risks involved seem unclear to you, please seek independent advice. Read our Risk disclosure statement and the Responsible attitude policy to get more information about potential risks.